After two months we had another crypto meetup!

Timing couldn’t be better. Segwit2x presentation started literally seconds after Segwit2x was officially canceled. During the presentation we’ve explained what was Segwit2X all about. Hard forks like Segwit2x will be common in crypto space so we talked about differences between hard fork, soft fork and chain split. We especially try to explain that there is a cost to splits in community and it doesn’t just mean free money especially not in case of Segwit2x. We saw many people rush to Bitcoin expecting getting extra coins from chain split as it was with Bitcoin Cash. Given the controversial nature of this fork we tried really hard to represents both sides of argument so people can make their own mind.

The main reason for Segwit2X was to help with scalability. That’s why our colleague Lukáš Chmelař explained in his presentation Lightning Networks. Lukáš has started with explanation of payment channels, Hash Time-Lock Contract, usage of Lightning networks its pros and cons. Lightning networks is one of promising technologies which might help with scalability of cryptocurrencies. That’s we will be running our own experiments with it.

You can download slides of first and second presentation. 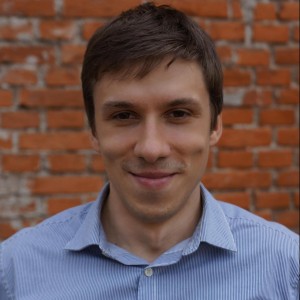 Peter was intrigued by tech and it's potential since early age. He has transferred his experience from Fintech to our cryptocurrencies team.